Wrestlers wear boots for a variety of reasons, both practical and aesthetic.

First and foremost, boots provide the necessary support and protection for a wrestler’s feet and ankles.

The soles of wrestling boots are typically made from a durable material such as leather or rubber, which helps to prevent injury from the impact of high-flying moves and hard landings. The boots also provide support to the ankle and help to prevent sprains and twists.

This allows wrestlers to create a unique look and image for themselves and helps to establish their character and persona.

The boots can also be used as a visual representation of a wrestler’s gimmick or persona, such as a cowboy or military-inspired boots.

Another reason why wrestlers wear boots is to help them get a better grip on the ring ropes and mat.

This is especially important for wrestlers who perform high-flying or acrobatic moves, as a slip or misstep could result in injury.

Finally, wrestling boots are also worn for tradition and tradition’s sake. Wrestling has a long history; many wrestlers wear boots to pay homage to the sport’s past and the wrestlers who came before them.

Type of boots that wrestlers wear

These boots are different from typical work boots or combat boots in several ways.

Wrestling boots are typically made from a durable material such as leather or synthetic leather, which helps to provide support and protection for the wrestler’s feet and ankles.

The soles of wrestling boots are also made from a durable material such as rubber or similar synthetic material, which helps to provide a non-slip surface for the wrestler to perform moves on.

These boots are also designed to be tall, often reaching the wrestler’s mid-calf or higher. This helps to provide additional support and protection for the wrestler’s ankles, and also allows for a more dramatic and imposing look.

Wrestling boots can also come in different designs and styles depending on the wrestler’s persona.

How much do wrestler boots cost?

The cost of wrestling boots can vary depending on several factors, including the brand, materials used, and design.

Basic leather wrestling boots can start at around $50 to $100, while more high-end or custom-made boots can cost upwards of $200 or more.

Wrestling boots made from synthetic materials may be less expensive than those made from leather, but they may not be as durable or provide the same level of support and protection.

Custom-made boots are often more expensive than off-the-shelf boots, as they are made to the wrestler’s specific measurements and can include additional features such as added padding or reinforced soles.

It is worth noting that wrestling boots are considered an essential piece of gear for a wrestler, so the cost is often seen as an investment in the wrestler’s safety and performance in the ring.

In summary, the cost of wrestling boots can range from $50 to $200 or more, depending on the brand, materials used, and design. The cost should be considered as an investment in the wrestler’s safety and performance in the ring.

In conclusion, wrestling boots serve a variety of purposes for wrestlers. They provide protection, support, and a unique aesthetic, as well as a better grip on the ring ropes and mat.

They are an essential part of a wrestler’s gear and help to establish their character and persona in the ring. 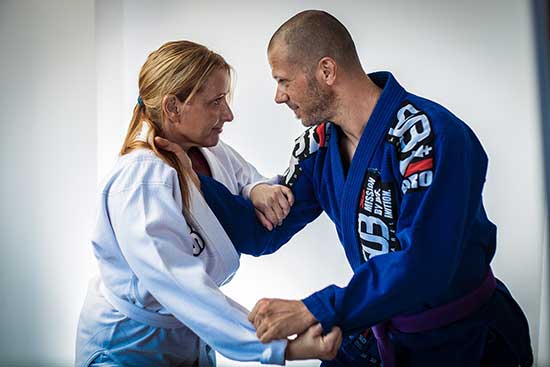 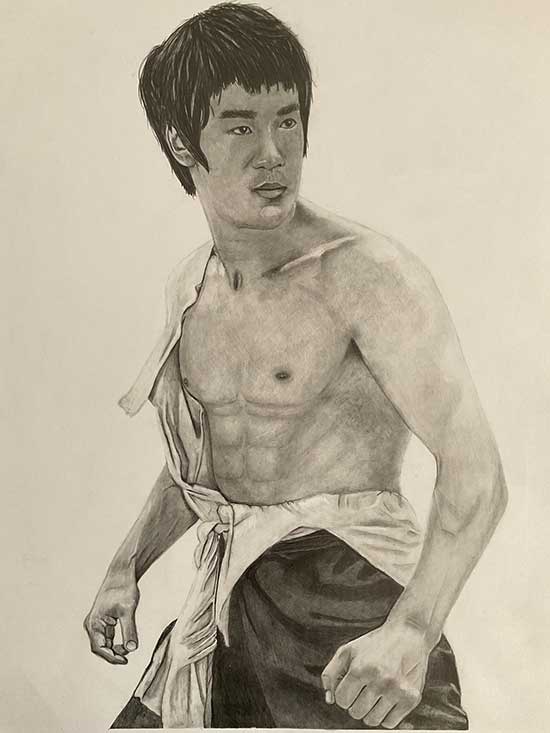 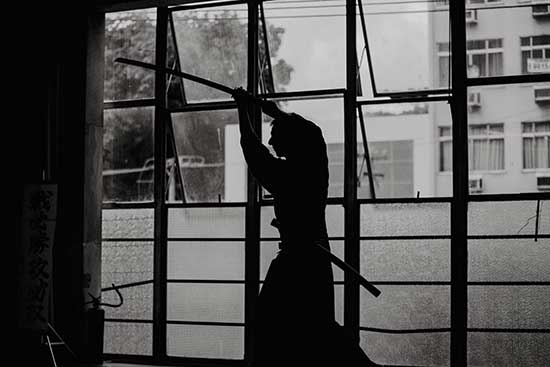 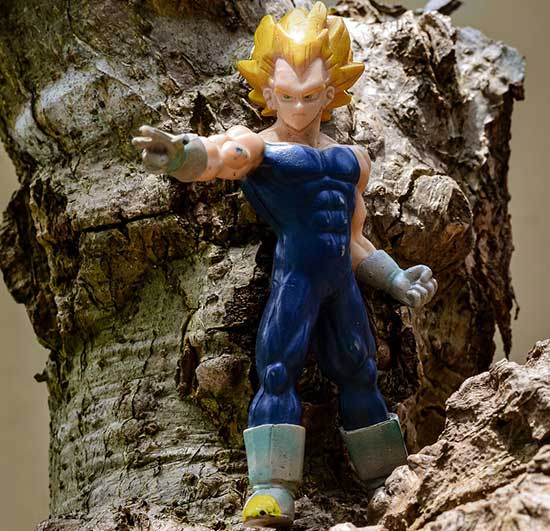 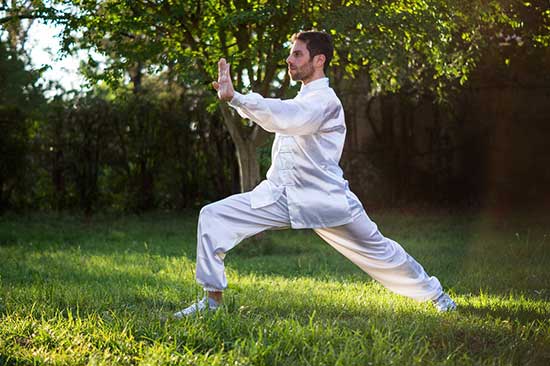