The ancient cultures of Japan and Korea have had a long history, with both countries putting in a lot of work to perfect their martial arts.

Although there has been considerable cross-cultural interchange, the two cultures’ approaches to the arts are very different.

Here is a brief overview of the main differences between Japanese and Korean martial arts.

So, what are the common differences between Korean martial arts vs. Japanese martial arts?

Japanese martial artists are known for their emphasis on spirituality, and this is particularly evident in their traditions.

While both karate and taekwondo (Korean) have a similar form of the bow, in the case of karate, the bow is used to show respect towards those who have passed away, whereas taekwondo practitioners bow to each other as a sign of respect.

What are some known Korean martial arts?

Korean martial arts encompass a wide variety of disciplines. Among the more popular are;

Taekwondo is a Korean martial art that involves kicks, punches, and throws. Taekwondo was created in the 18th century, but it is only since the 1960s that it has become popular worldwide.

The most prominent feature of taekwondo is its emphasis on kicking over punching. These kicks are referred to as the ‘straight kick’ or ‘forward kick.’

The other main feature of taekwondo is its use of ’empty hand strikes’ to counter an opponent’s attack.

These strikes use the empty hand to strike an opponent’s body with a straight punch while they are simultaneously blocked by the palm of their hands.

Hapkido is a combination martial art that focuses on using structural, acrobatic, and throwing components.

The art was mainly developed by the Korea Hapki Yukwon Yeowul Association in 1960. This martial art focuses on becoming more adept at self-defense, as well as healing through combat.

Some of its main characteristics include immobilizing an opponent using joint locks or throws. This is achieved by targeting the opponent’s ‘kyung’ (vital points).

Soo Bahk Do is a Korean martial art that uses punches, kicks, and blocks. It is the oldest martial art in Korea. It focuses on the use of bare hands and feet to fight.

The main aim of this martial art is to focus on using an opponent’s own force and momentum against them.

This is achieved by locking their arms or trapping their legs in a ‘soo bahk’ (triangle). This martial art has also been incorporated into other disciplines such as taekwondo and hapkido.

On what techniques do Korean martial arts rely the most?

What are some known Japanese martial arts?

Most Japanese martial arts involve the use of a weapon. These weapons are called ‘buki’ in Japanese.

There are also other forms of martial art that do not involve weapons. Some of the Japanese martial arts include:

Karate is a self-defense martial art focusing on using the hands and feet to attack. This discipline of martial art involves blocking an opponent’s attack (using the hand, arm, or leg) and countering with an offensive technique.

Karate’s origins can be traced back to Okinawa, although it was introduced in Japan around 1954 by a Japanese master called Funakoshi Gichin. The Japanese style of karate is now referred to as ‘Shotokan.’

Kendo is the Japanese national sport for sword fighting. It is a sport in which the participants fight with a shinai (a bamboo sword).

The kendo male’s uniform consists of a shirt and trousers, which are sewn with black silk. The uniform of the kendo female is similar but in green-colored silk.

Aikido is a Japanese martial art that uses joint locks and throws to incapacitate your opponent. It was developed by Morihei Ueshiba, who later became known as the “father of modern aikido.”

Aikido was originally developed as an internal martial art focusing on defense. It emphasizes that one is never attacked from only one direction, but can respond from many directions.

Judo is one of the most popular Japanese martial arts. The word judo means ‘gentle way.’ It was developed by Jigoro Kano in 1882 with a focus on using an opponent’s force against him/her.

One of the main features of this martial art is its emphasis on throwing an opponent to the floor.

According to Kano, judo teaches the most efficient and effective way of subduing an attacker while causing them as little injury as possible.

On what techniques do Japanese martial arts rely the most on?

This is a series of predefined moves that are practiced repeatedly until they become second nature. One feature of Kata is that it allows you to learn techniques with the least risk of getting hurt.

There are some key similarities between Korean and Japanese martial arts. Many of these similarities can be attributed to Korea’s proximity to Japan.

Among the two martial arts, which one is most suitable for you? This depends on your personal preference. If you are looking for something well-rounded and polished, you should go with Japanese martial arts.

But if you are looking for a more vigorous fighting style, Korean martial arts is your ideal choice.

Both Korean martial arts vs. Japanese martial arts are wonderful fighting styles. Each has lessons you can draw from.

But, as a rule, if you want to learn martial art as a hobby, then there is no wrong in learning a little from the two worlds.

If you are interested in learning a martial art for self-defense or combat, then only actual field experience can help you decide the best one. 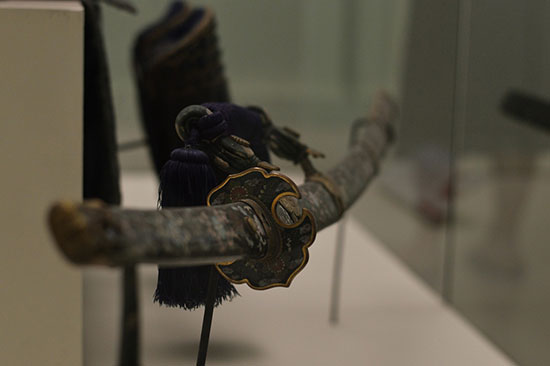 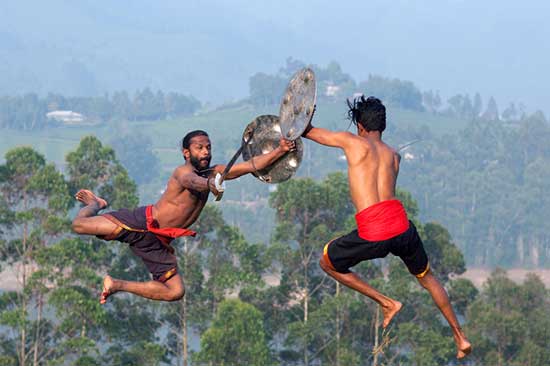 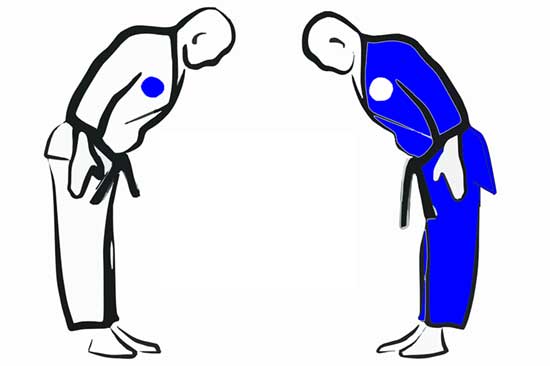 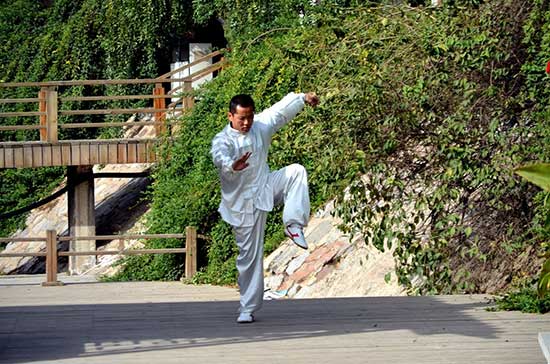 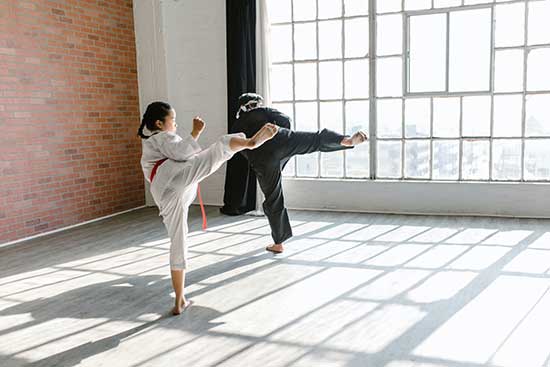 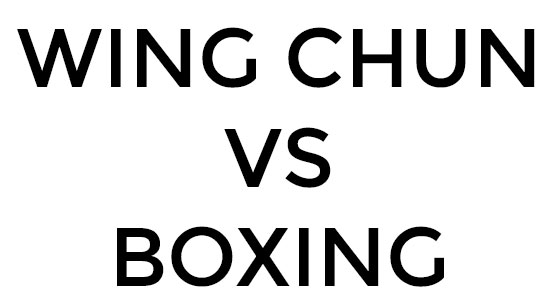