Your body is your most effective weapon and your mental acuity? The best armor you can ever wear.

Those are, at least, some of the most famous Wing Chun and Kyokushin principles. You may have seen more guided, strategized, and timed fights.

Perhaps you wonder, “How could a fight look so full of technique and expertise?” The chances are you’re either looking at one of the best martial art fights you’ll ever witness.

But what are they, their differences and similarities? This article helps you solve the Wing Chun vs Kyokushin debate.

Differences Between Wing Chun and Kyokushin?

Before understanding the differences, it’s ideal that you know what exactly Wing Chun and Kyokushin are.

Wing Chun is a simplified Kung Fu version used mainly for self-defense. The point of Wing Chun is to focus on your positioning and timing in a fight instead of using a lot of strength and speed like other martial arts.

On the other hand, Kyokushin is a karate style used in stand-up fighting that focuses on hard training, discipline, and self-improvement.

Here are the differences between Wing Chun and Kyokushin you should know about.

Training is less intense with Wing Chun than with Kyokushin. The focus with the former is usually on finding your balance, emphasizing sturdier leg support, hitting prioritization, and using your center of gravity to your advantage.

The idea of “softness” is a highlight of wing Chun, which helps improve your flexibility in your movements.

Remember, when fighting, you won’t always be raining kicks and blows at the opponent but also maneuvering around incoming hits, which is what this technique teaches you.

Conversely, Kyokushin, as a type of karate, requires more intense training. The focus is to train your body not just to subdue the opponent but make it adapt to taking hits.

While doing so emphasizes constantly staying aware of your body positioning and having a focused mindset.

Perseverance is the norm in Kyokushin karate which Wing Chun doesn’t acquaint you with much.

Kyokushin is more offensive than defensive compared to Wing Chun. The latter is about avoiding compromising situations like getting into physical street fights if you can avoid them.

However, it teaches individuals the techniques they need to defend themselves through marginal offense tactics.

Kyokushin isn’t overly defensive but insists on giving opponents a run for their money when they need it.

The peak of it is staying modest in an altercation that builds up to a physical exchange but staying poky throughout by actively using your body strength and technique to subdue your opponent.

However, you should know that Kyokushin doesn’t involve punching your opponent in the head or face despite being offensive.

Similarities Between Wing Chun and Kyokushin?

Wing Chun and Kyokushin have nuances but share a few streaks that identify with the general martial art façade. Here are the similarities between Kyokushin and Wing Chun you should know about.

Discipline is the frontage of Wing Chun and Kyokushin. Both techniques are under martial arts that emphasize discipline as the foundation.

They also train your mind to use it for waging a fight to your side and take advantage of your opponent’s emotional distraction.

Wing Chun and Kyokushin all allow the use of weapons in fights. The most popular item for the former is the Wing Chun ring consisting of metal, plastic, or wood.

However, other weapons can be in use, including the Baat Jaam Dou (butterfly knives), Muk Yan Jong (wooden dummy), and Luk Dim Bun Gwan (dragon poles), among others.

Kyokushin mainly focuses on using the hand as the weapon, including the Uraken (inverted fist) and the Hitosashiyubi ipponken. However, weapons like the Bo, Kama, and Sai can be handy.

Choosing between Kyokushin and Wing Shun boils down to what you want to achieve. If you’re looking for downright offensive technique and defense skills, you should opt for Kyokushin.

However, it’d help if you opted for a Wing Shun for a set of skills that help you with your defense, discipline, and perseverance.

Both techniques improve your ability to use your body as your defense and should all work for you if you need to master the craft of martial arts.

Kyokushin and Wing Shun are a part of the martial art discipline and offer you the chance to improve your offensive and defensive skills.

While they have nuances, each serves a specific purpose, and you can leverage them to your advantage. 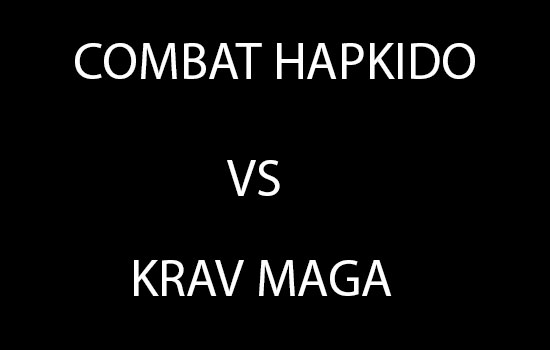 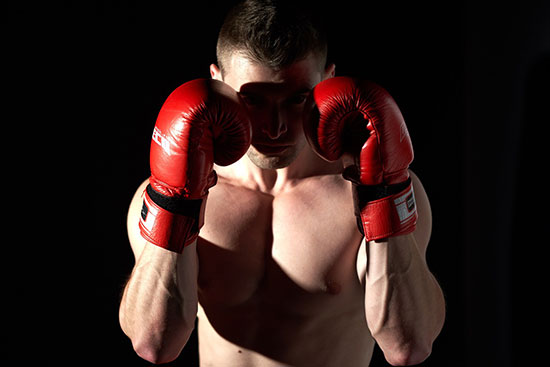 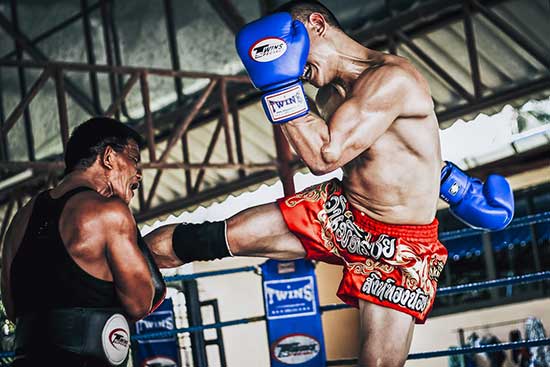 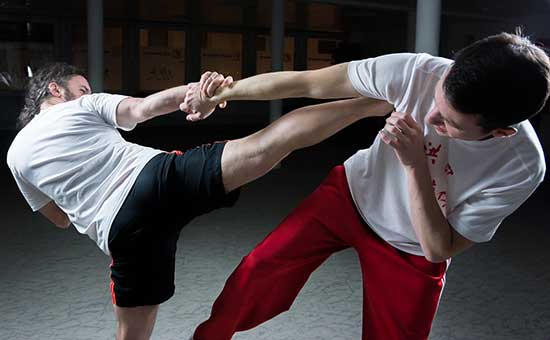 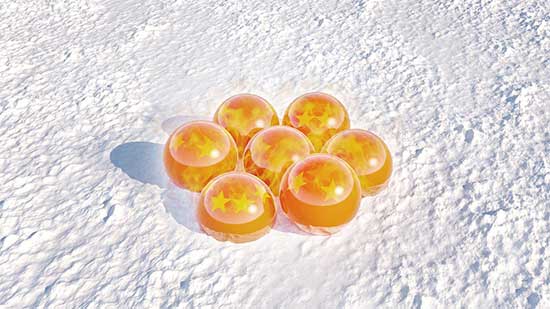